True Stories. Business. One Good. Two Not So Good.

I received an unexpected EXPRESS POST envelope in the mail this week.

It was addressed to me and the sender was marked as my being my favourite restaurant in Sydney, where I dine with my wife three times each year to celebrate her birthday, my birthday, and our wedding anniversary , which are conveniently spaced across the calendar.

It’s something we’ve been doing as regularly as night follows day.

So when I opened up the envelope I was surprised to find it contained a silver envelope, which is the restaurant’s signature paperwork. Inside this envelope I expected to find a copy of their menu, which we regularly receive on the day of dining.

To my surprise the envelope did contain a menu, successfully disguised as a gift voucher.

Who was the gift from?

I know we’ve been regular diners there for a very long time….

On close examination, the voucher was a gift organised by an American colleague and came totally out of left field.

It was a gesture of thanks to me for an action I took that I thought nothing of, because what I did was the right thing to do…

Let me tell you…

A few months ago a friend of mine in the US told me he was writing a new book and wanted to run the title of the book by me.

You see he was a little worried about the title he had chosen because the sub-title of the book he wanted to use contained the word “Ultimate”, a word which has been synonymous with me and my marketings, writings, and teachings for the past six years.

It is indeed a long stretch to think that anyone could think that they are entitled to claim worldwide exclusive use of one word in the language, so I felt honoured that he thought to be ask me for my permission.

I told my friend this, and I told him to go forth with my blessing.

I suggested to him that I could possibly pen an endorsement for the back dust cover of the book, if he so wanted?

To my surprise, my friend, who I have known for some seven or eight years, asked me whether I would write the foreword for this book.

I was honoured to be asked, and so that’s what I did for him.

It’s what friends do….

I was recently contacted by several friends in the USA to let me know that my IP and TM were being used in someone else’s marketing.

Sadly, this happens from time to time.

Low life gutter snakes will appear and will feel that it is their right to steal and copy and reproduce and repackage any or all content and IP developed by others, with brazen hide and gay abandon.

In this case, this serpent in particular, who has been around for a long time, has chosen to ignore my letters, phone calls and correspondences asking for an explanation.

If you’ve ever googled “enter a room without opening the door” an image of this little reptile comes up.

A colleague of mine in the US posted a rant this week on social media about someone whom he had mentored and who he had then invited into his inner sanctum only to have that person start to copy his business model and then also start approaching my colleague’s clients.

I understand my colleague’s feeling of betrayal.

I had a client who I helped for a significantly long time to grow their dental practice substantially. Within five months of ending our long-standing coach:client arrangement, my ex-client then launched their own dental coaching business, putting themselves up as a “self-made” success.

History [and google] will show that this ex-client was not much more than a frustrated and disillusioned nomadic generality before engaging my services. However, as a writer they are not, and their postings do include clear examples of cut and paste theft and plagiarism…

C’est la vie. Karma will have its day… 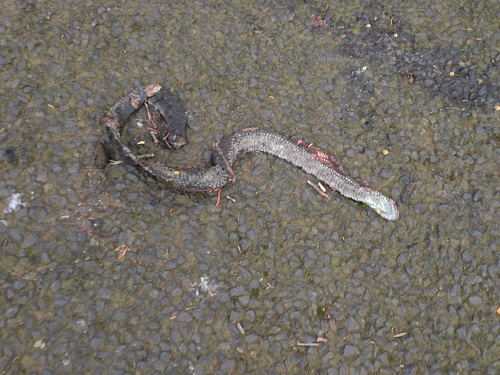 Out near my farm, I never feel sorry when I see the remains of a snake flattened on a roadway…

On a brighter note, I’m really looking forward to receiving the finished product when my friend in story number one gets that book published. 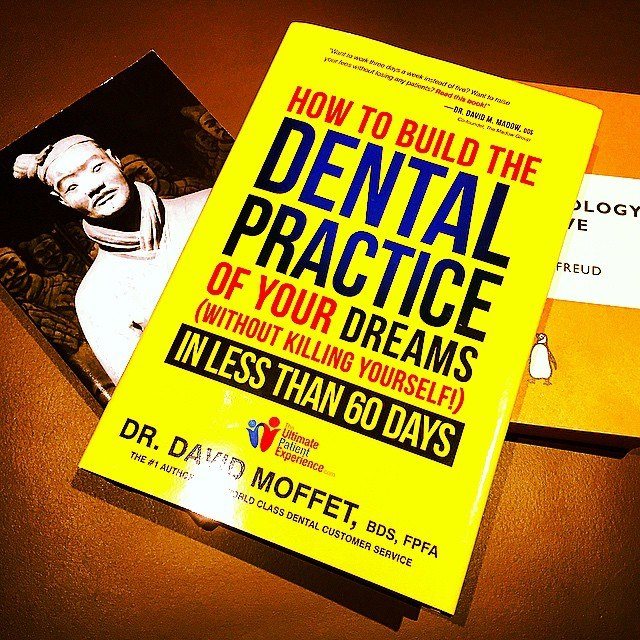 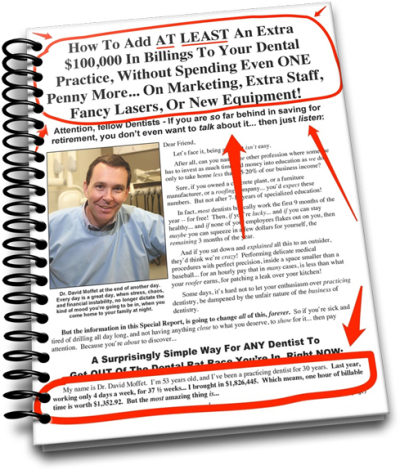