A thread I read last year on a dental chat line was questioning the value of employing an outside agency to teach your front desk people how to answer the phone. The logic is that when the phone is answered in a better manner, then more callers will book appointments, and so with that the number of New Patients making appointments is increased.

In particular, the debate on the chat forum focused lopsidedly on the techniques and marketing strategies used by one advisory firm in particular.

The consensus among those contributing to the debate appeared to be overwhelmingly objecting to the persistent techniques used by this one firm.

The debate, which included some sixty odd responses, mostly from dental office managers and Dental Front Office people, did swing a little, but was as I said, mainly one-sided.

Interestingly, most respondents were opposed to the aggressive nature and techniques used by this advisory firm when making prospective contacts with the dental office.

A large number of respondents too, also felt that the firm, though overly enthusiastic, and dare I say aggressive, in their own marketing, was way too lenient in their phone skills advise. In fact, this firm advocated an “appointment be made no matter what” approach.

The debaters felt that an appointment made at all costs, without sifting and filtering questions, often resulted in less than “ideal” patients making appointments. The consensus was, that these hastily made, unfiltered appointments turned out to be more of a time-waste than they were worth.

I guess what interested me most about this intense debate, as a dentist, as a former dental office owner, and now as a dental consultant and coach, were the two topics that were not discussed in relation to this topic.

Two topics that surely should have been a flow on from the discussion.

It was almost as if the discussion intentionally skirted past these glaring ommissions….

Firstly, the reason why a company like this exists in the first instance is because of the existence of a NEED for the services that they provide.

And not just services, but also perceived services.

And yet, discussion about this firm always seems to avoid this glaring stand-out issue.

To put it bluntly, if we all ran excellent offices with excellent phone answering happening in a naturally occurring manner, then there would be no need at all, no market at all, for a company to come in and advise our team on better ways of answering the phone and booking new patient appointments.

Putting it bluntly, again, there is a need. A strong need. Out there, for sure, in more cases than not in dental reception land, the phone is being answered atrociously.

And that’s sad. But it’s true.

Out there, in the general community, there’s a lot of very ordinary dental phone skills. And why wouldn’t there be?

The boss never hears the calls, nobody ever reviews the calls, so there’s really no barometer or standard or feedback happening. So there’s always the opportunity to be tough on the caller. Or to perform poorly on the call. Take your pick.

Result?  The caller does not schedule an appointment.

“After all, I don’t get paid for for making any more appointments, do I? I get the same pay whether they book in or not? So why should I try harder?”

I’ve heard this sort of attitude.

Are these the people you are employing in your dental office? Are they?

And in more dental offices than you think.

Now the second topic not discussed in that forum, that should have been, and discussed as a follow on topic, is the topic of numbers.

No one in the debate seemed to offer up any statistics, stats, or numbers.

Number of those booking appointments.

How did they find us?

What were they looking for?

It’s very hard to fix and improve on a situation if you don’t have a starting point. If you don’t know your numbers.

And so so many dental offices out there *DO NOT* keep stats on these parameters.

And that’s so true.

If you know your numbers, you know what you can improve on.

And that’s a necessary starting point.

Only one in five new patient enquiry calls makes an appointment.

On average, four out of every five calls to your office are not scheduling an appointment.

Four out of five!!

Now let’s be clear about this.

These calls, these not-yet-patients, New Patient enquiries, these calls are being made for a reason.

They’re *NOT* being made because the person has a half hour to spare and they thought they’d ring around a few dental offices for entertainment.

And as my Jayne Bandy says, “They haven’t rung up for a pizza.”

They’ve rung because they have a dental situation. Already.

And already, they’ve done some homework, and they’ve chosen your office, as the place they want to go to fix their dental problem.

Yet four out of five callers hang up empty handed.

And that’s sad. Because that’s free money for the dental office being flushed down the drain because nobody’s measuring the numbers. And nobody’s then trying to improve on those numbers. 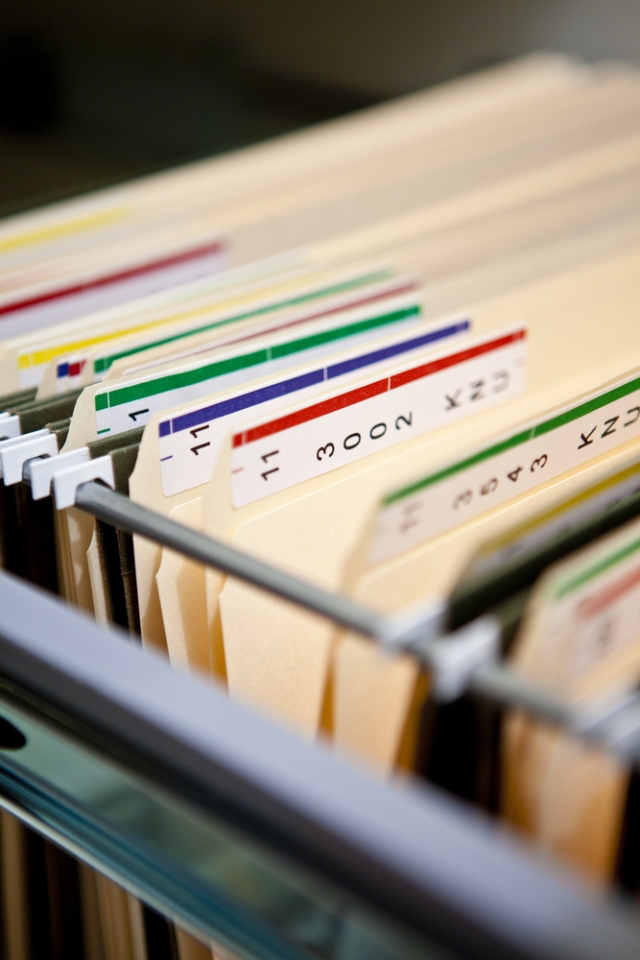 How would you like to have your new patient numbers double?

How would you like to see twice as many new patients per month as you normally do?

What do you need to do to double your new patients?

Or you could simply double your front office telephone conversions.

Convert calls that are coming in anyway.

Imagine the change in numbers, if your office could lift it’s strike rate from one in five to two people in five making new patient appointments?

That would immediately double your New Patient numbers.

And with zero increase in spend on any advertising and marketing.

You see it’s a no-brainer! Honing your skills, learning new skills, being able to increase your ratios and your numbers.

Being better at what you do.

Being better this month than you were last month.

Being better today than you were yesterday.

As I said, doctors, you don’t need to spend one dime more on costly advertising. You’ve just got to keep track of the numbers. And improve on those. It’s that easy.

And this improvement is easy to reward.

We all know what a new patient is worth to our dental office, right? 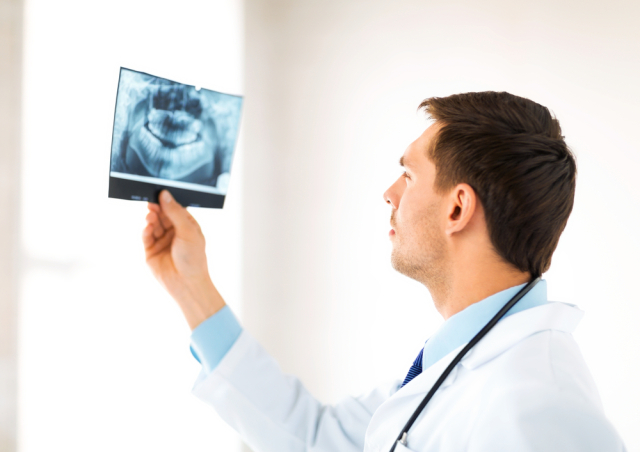 And so we know that doubling our new patient numbers, will on average, bring in, an extra “X amount of dollars” to the dental practice.

Without any additional spend. Just purely because of better phone skills and number tracking.

And so from that extra “X amount of dollars”, because there is no added acquisition cost, it’s easy to pay a bonus, or incentivise, your receptionist on any increase in numbers.

And now we’ve halved that number, like I said, by simply answering the phone better.

And that’s my point.

To make dentists aware of how much free money is not being captured by staff that could be trained better.

Free money for the dental office, that’s out there.

So if you feel that this company is aggressive in their approach to your dental office, then think again.

Don’t throw the baby out with the bath water.

Answering the phone correctly is one of the many modules that comprise The Ultimate Patient Experience is a simple to build complete Customer Service system in itself that I developed that allowed me to create an extraordinary dental office in an ordinary Sydney suburb. If you’d like to know more, ask me about my free special report.